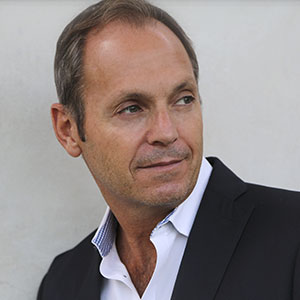 Mark Chait has created successful music scores and theme songs for some of the most popular Chinese TV drama series this century including Frontier of Love which was nominated for Best TV Score by the International Film Music Critics Association (IFMCA), and Doctor of Traditional Chinese Medicine which broke all ratings records in 2019. His latest series The Fiery Years of GaoDaxia was recently premiered, again to critical and audience acclaim. All three series are now being sold internationally by the Chinese producers and a fourth series is now in pre-production.

He has scored a number of US features, shorts and documentaries including The Heartbeat of Hope directed by Devin Scott for American Dream Cinema and for which Mark won an Emmy and 3 Telly Awards from the New York Critics; Chanticleer Films’ Oscar Nominated Contact, starring Brad Pitt; Bright Shining City’s Esther’s Diary; Soul Kiss Films’ Elena Undone; the feature documentary Dying To Live; Stephen Zakman’s Come Away Home; the comedy Allie & Me for Kristie-Grossman Productions; the award winning The Fair, written and directed by Sarah McNally; and Little Man, directed by Nicole Conn, which won Best Score at The San Diego International Film Festival.

In 2013 Mark was invited to score China’s unique 3D multi-media theatrical entertainment, The Illusions Show, directed by Daniel Flannery and produced by Emmett Murphy of showHive for Changzhou Joyland, which was his introduction to the Chinese media world. Since then he divides his time between his Los Angeles Studio, Umbrella Tree Productions, and Studio Chait in Shanghai, the first Hollywood-style film scoring studio in China.

Mark originally trained as a concert pianist and has performed in major venues around the world. Born in South Africa, Mark also studied the violin and was a regular member of the South African Youth Symphony orchestra travelling and performing throughout the country. The family emigrated to Australia when he was 16 and he won a scholarship to study piano with Nancy Salas at the Sydney Conservatorium of Music before going on to the University of New South Wales and ultimately Columbia University in New York and was mentored by two-time Oscar winning composer Leonard Rosenman. After graduating, he moved pretty swiftly into full time composing. 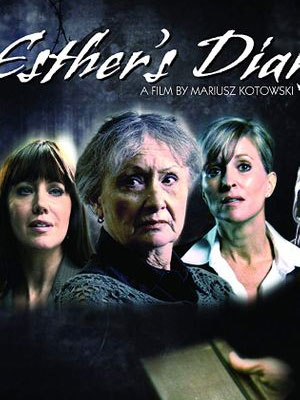 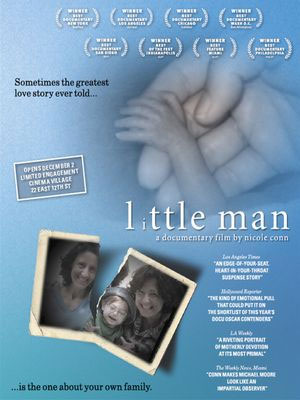 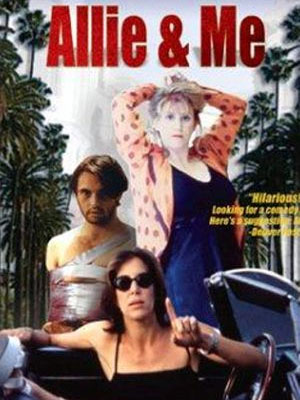 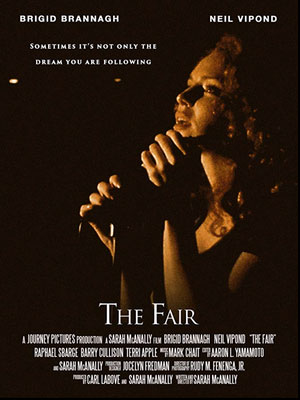 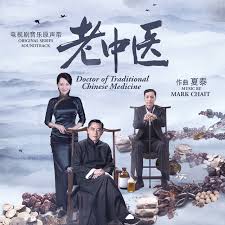 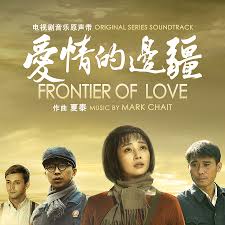 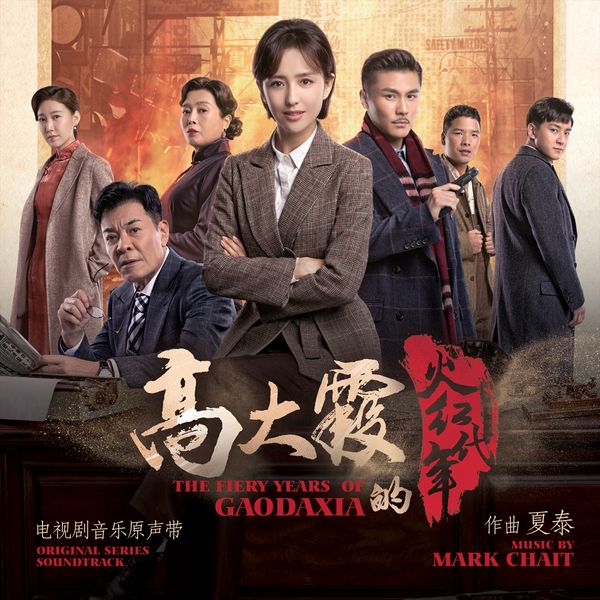