Savoretti/Torp? is the recently formed film and tv scoring partnership between one of Europe’s best-selling singer songwriters and multi-million selling recording artist and performer, Jack Savoretti, and his musical director, Nikolaj Torp Larsen.

Savoretti/Torp’s music is contemporary, haunting and thematic and they work with small ensembles, voices, strings and full orchestras, to fully electronic; occasionally with a bit of a jazz vibe.

Nikolaj Torp Larsen (“Torp”) enjoys an illustrious career as a record producer, film composer, writer, musician, contributing to more than 80 albums by artists including, Lana Del Rey, Florence & The Machine, Adele, Jason Mraz, Jesse & Joy, James Morrison, and many more. He has been touring with The Specials since 2008 and co-wrote/produced their No.1 album “Encore”. His film work includes “In Embryo” (2016), “Framing Mom” (2016), “How To Stop A Recurring Dream” (2020) and numerous collaborations with Danish film composer Jonas Struck. 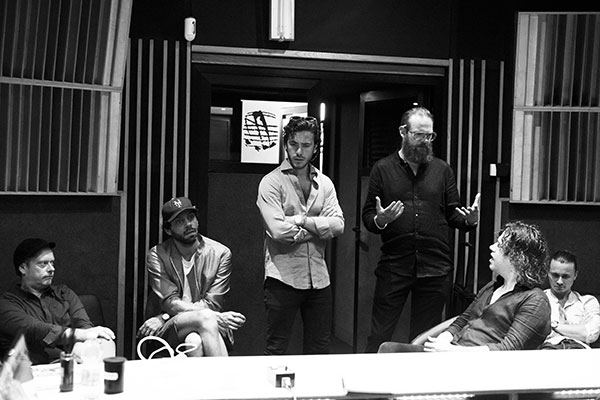 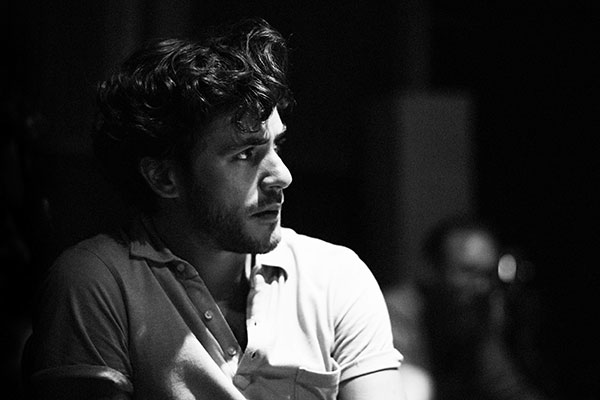 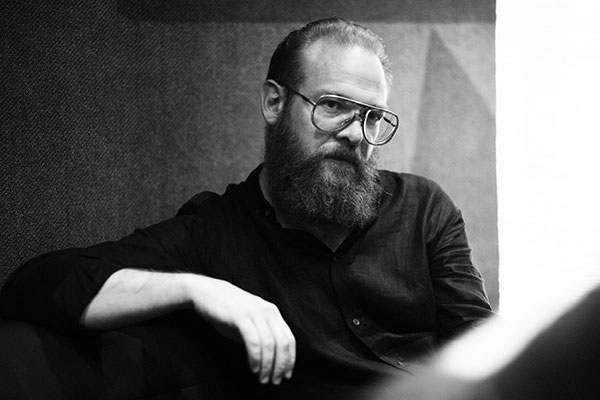 It was during a showcase in the US at the Fox Film Studios where Savoretti earned the adoration of many film and television music supervisors and as a result, one of his tracks, Soldier’s Eyes, featured over the closing credits of a season five episode of the Golden Globe-winning series, Sons of Anarchy, starring Charlie Hunnam. The song would feature again on Bend Studio’s critically acclaimed 2019 survival-horror game, Days Gone, earning Jack a Gamemusic Readers’ Choice Award nomination. More syncs followed and throughout his career, Jack has collaborated with some of Hollywood’s best and brightest.