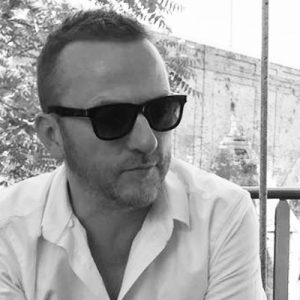 Dean Valentine is an award winning composer, his signature sound and approach brings an extraordinary edge to his film, tv & game scores.

He is a self-taught composer who loves to record, combine [and sometimes mangle] live instruments with bespoke electronics and manipulated samples to create his unique sound.

2020 has also been the year of collaborations for Dean, as he teams up with award winning artists & composers for film and tv projects plus two new album projects featuring live strings and electronics [release early 2021] Dean has also ventured into the world of composing and producing bespoke sample libraries along side the incredible artists Swann aimed at music producers/composers and filmmakers. Two bespoke sample libraries are being released by [Infinite Samples] early 2021. 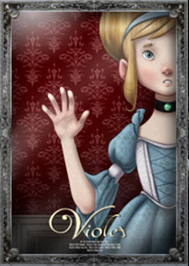 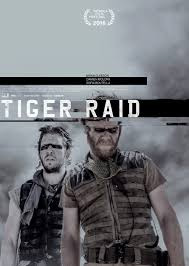 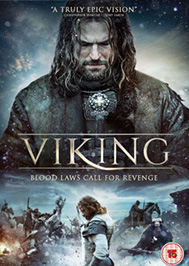 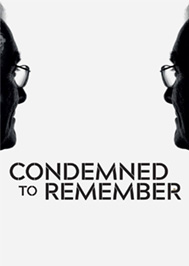 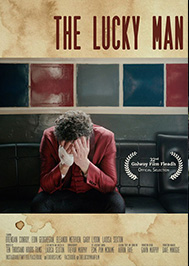 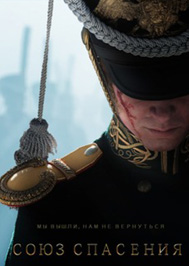 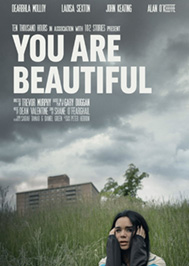 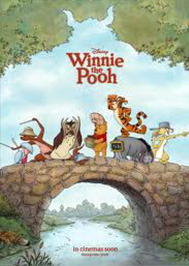 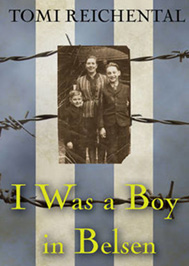 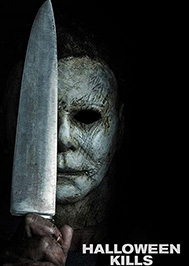 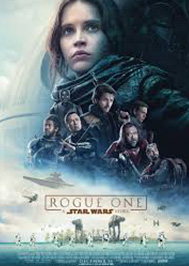 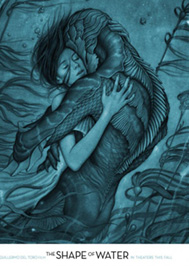 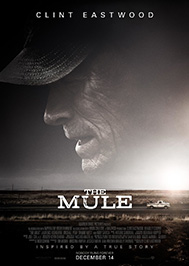 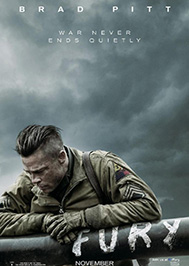 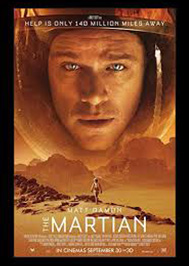 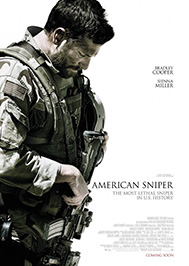 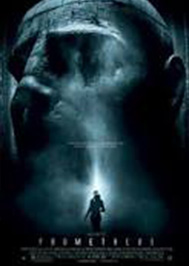 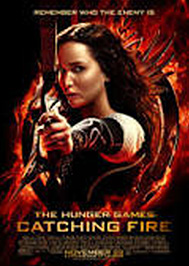 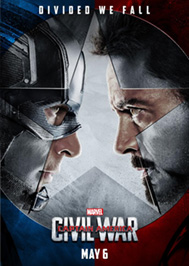 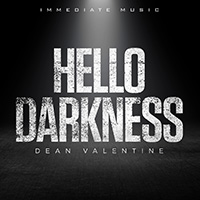 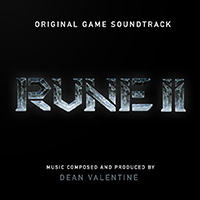 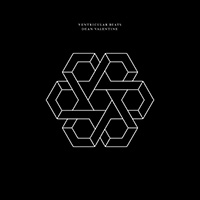 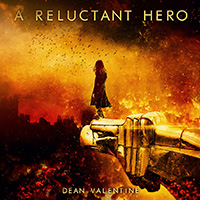 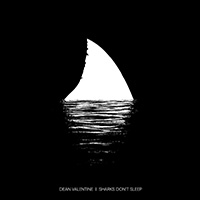 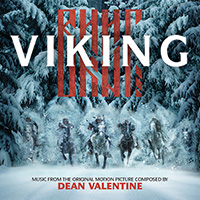 As well as film, tv and game Deans music can be heard on some of Hollywood’s biggest movie trailers [winning him numerous awards along the way, including the Clio Key Art award for American Sniper and the Golden Trailer Award for Hunger Games: Catching Fire. His iconic track Sharks Don’t Sleep for Captain America: Civl War was recently released as an EP. Other trailer scores include; Halloween Kills, The Mule, The Balkan Line, Union Of Salvation, Skyscraper, The Shape Of Water, Dunkirk, Fury, The Hunger Games: Catching Fire, Prometheus, The Martian, Interstellar, Bridge of Spies and Lord Of The Rings. His trailer tracks ‘Dark Matter‘ and ‘Now I Take Everything From You‘ have received mass critical acclaim, notching up a billion hits online.

Dean is also an avid animal rescuer who spends his spare time saving / helping animals around the world by raising awareness/funds and donating music to animal welfare/rescue promo videos.